You are at Home 10 Rarest Plants in the World

10 Rarest Plants in the World

Plants are some of the coolest organisms on Earth. There are thousands of different types of plants that cover the surface of the Earth and they are all the different from each other. Did you know that there are some extremely rare plants around the earth that you may have never heard of before? This list is of the top 10 rarest plants on the planet and they may just be some of the weirdest organisms you’ve ever seen.

Coral Tree: Like its namesake, the flowering buds on the Coral Tree actually look like something out of the ocean. Sadly, the Coral Tree, or at least the rarest strain of it has been cleared almost to extinction by the urban renovation. Up until recently, most thought the coral tree to be dead until it was rediscovered in Tanzania. The tree was found in a coastal forest, but only in small numbers. Without any protection over the land, many botanists have a fear the tree will soon be wiped out by human expansion.

Suicide Palm: Like many other palm trees, the suicide palm has giant fanning leaves sprouting from its trunk. What makes this plant different outside of its name is how it flowers. Generally, a suicide palm will only flower once in its life. Soon after it flowers, a suicide palm will then die out of nowhere. As of right now, there are only 30 mature suicide palms known to be left in the world. A fire has actually frequently reduced the small territory this plant once grew in. That, combined with the fact that it only flowers once in his lifetime, makes this an extremely hard plant to grow.

Golf Ball Cactus: The golf ball cactus looks exactly like his name sounds. This cactus is mostly white and generally completely spiracle. Due to its unique nature in the fact that it blooms a beautiful pink flower many people have harvested this cactus for decoration. Overharvesting it has left the species almost decimated in the wild. This plant was first discovered in Texas near a mine and thankfully some of the remaining plants are now growing in a protected national park in the state.

Western Underground Orchid: The Western Underground Orchid is actually a pretty unusual plant in the way it grows. This plant actually never really grows above ground and only appears when it is flowering. It also absorbs a lot of its nutrients by sucking it out of the fungi growing around it. The species hails from Australia where there are only about 15 living plants of the orchid left. Sadly, this is one of the only parasitic plants we know about in the world and it’s now considered critically endangered. 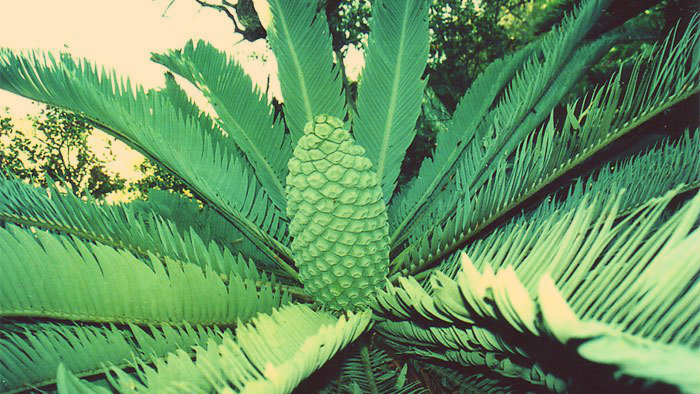 Venda Cycad: The Venda Cycad comes from South Africa where a number of the species are still dwindling. With only about 200 plants left in the world and no real protection for the species, it’s feared to go the same way as the Coral Tree mentioned above. This plant is known for its extremely hairy leaves. The African government is currently debating trying to reintroduce the plant into the wild in hopes of saving the species.

Jellyfish Tree: The Jellyfish Tree is named after the strangely shaped flower that it produces. These trees are actually pretty short in nature and have a horrible reproduction problem. For an unknown reason, Jellyfish trees can no longer grow in the wild. While there are some adult patches of trees left in the world, they have had no success getting their seedlings to join them. This has caused the species to dwindle and many botanists to start growing them in controlled environments. Don’t get too excited if you do somehow run into one of these trees. Due to their thick foliage, it’s actually pretty hard to see their jellyfish-like buds most of the year.

Poke-Me-Boy Tree: Rare plants certainly have some very unusual names and the Poke-Me-Boy Tree is no exception to this rule. This tree is generally found in the British Virgin Islands and grows near the coastline. Sadly, this means that a lot of these trees have lost their home due to the rise of the ocean. These trees are spiny and Tiny giving them their name. While they’re not the most endangered Tree on this list they still need to be looked after as they are getting dangerously close to extinction.

Pitcher Plant: The pitcher plant looks like something you would find in your kitchen. It’s strange design coupled with is deadly measure makes it an extremely interesting plan to study. The pitcher plant is filled with a sweet liquid that attracts bugs and even rats. Once captured inside, the pitcher plant slowly starts to dissolve them and absorb its nutrients. Weirdly enough, this plant was only recently discovered around 2007 and has already made its way onto the endangered plant list.

Ascension Island Parsley Fern: This is a plant that grows in volcanic habitats making it pretty rare to find. This plant features leaves that will remind you of parsley. While this plant could initially fool anyone that isn’t a botanist, it probably shouldn’t be consumed due to its rarity. An attempt to save the plant has even been made by growing some of the species in the royal garden located in the United Kingdom.

Wollemi Pine: Despite the name this tree actually isn’t a pine, interestingly enough though it looks just like one. Many scientists have even joked saying the tree looks like it grows CoCoa Puffs Cereal on its bark due to its barks weird shape. It also doesn’t grow many branches and each branch only gives off one seedling. This has caused slow growth in the species and has now even made it have to be moved onto the extremely endangered list. The good news is that these trees can live up to 1,000 years meaning if left untouched the ones we have around now will stay around for a few hundred more years. The bad news is that anyone hoping to grow one of their own will be pretty disappointed in there growing speeds. 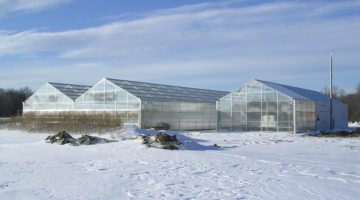 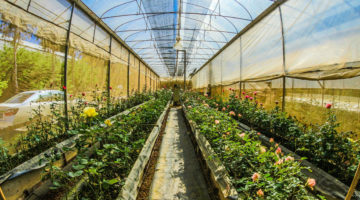 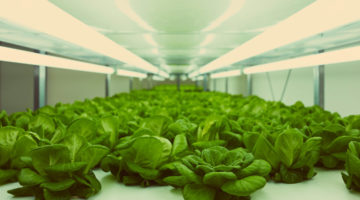