You are at Home Why did US Department of Energy discontinued the T12 lights? 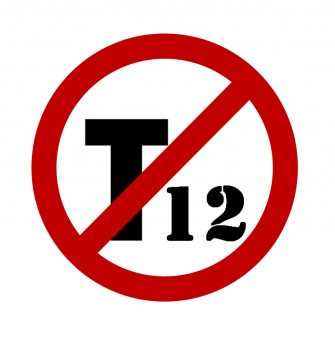 Why did US Department of Energy discontinued the T12 lights?

Those who don’t have an interest in lighting and lighting solutions probably won’t know that in US Department of Energy or DOE passed a legislation and set a date in 2012 – April 14th – when all T12 lights needed to be phased out – their manufacturing, importing and domestic sells needed to be stopped, which meant that not only all US grow light manufacturers and distributors needed to stop producing and selling one of their product types but all the places that used T12 lights like millions of schools, factories, stores and other establishments needed to replace their T12 lights or find another, mind you illegal, way to get T12 light bulbs. So way did US government decide upon this harsh legislation that would affect so many people and businesses? 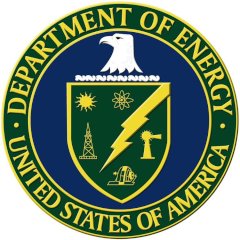 The main reason that the DOE decided on taking this big of a step, much like in the case of incandescent light bulbs, was that these T12 light bulbs were becoming extremely inefficient and steps needed to be taken to achieve more energy efficient lighting industry and over all more energy efficient light usage. On top of that the secondary reason was given that because T12 bulbs also rise some health concerns – a chemical called PBC or Polychlorinaed Biphenyls is used in T12 fixture ballast manufacturing and can negatively affect persons immune system, reproductive system and nervous system.

But is these reasons enough for a whole light type to be banned in the US which causes huge amount of people to find the resources to replace all T12 light fixtures to newer models? I would say yes, these two reasons are totally enough. For most people the main reason would be the health concerns but I would actually say that more important is the other energy efficiency reason. 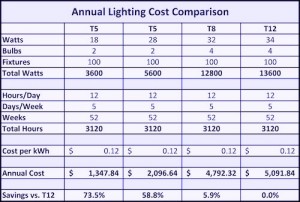 T12 lights are not only very inefficient when it comes to light production but also when it comes to the amount of watts they consume to produce as much light as they do (which is not that much). Comparing to T5 or even to T8 lights which are the next generation lights after T12 lights, it almost is a shame to compare them, because for example T5 fixtures consume almost half the watts T12 fixtures do while still producing brighter and better quality light. So as much as it pains you to change all your T12 fixtures to newer models, after a couple short months you will have gotten back all costs in terms of money savings for electricity. Doesn’t that sound good?

So is it good that DOE decided to ban T12 lights from our lives? I would say absolutely. A lot of people don’t even thing to consider how much more they would save on electricity just by changing their lighting system, so this time the DOE did the thinking for them and forced them to create a more energy efficient lighting solution for themselves. So even if you aren’t happy about having to change all your lights, deal with it and you will see how much money you can save with the newer lighting system. 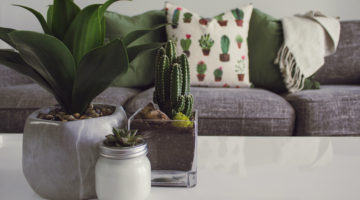 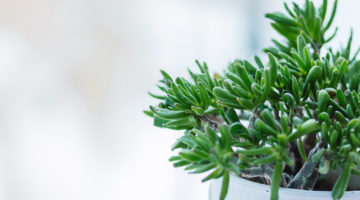 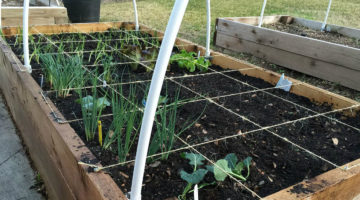